NTK is between Thákurova, Studentská, Technická Streets and Fleming Square. Nearest stops are:

Participants are asked to make their own travel arrangements. From the airport, NTK is comfortably reached by public transport or taxi. This video can help you find your way to the city center from the airport.

The buses of the line 119 leave the Airport approximately every 10 minutes between 04:20 and 23:40 from bus stations at both Terminal 1 – exit F and Terminal 2 – exit E and takes you next to the entry to the metro. Then use metro line A (direction to Depo Hostivař) to the station Dejvická. The ride takes about 30 minutes. You have to buy the ticket before boarding the bus at ticket vending machines at 32 CZK. Do not forget stamping it immediately after boarding the bus.

Transport from the Bus Terminal (Florenc) 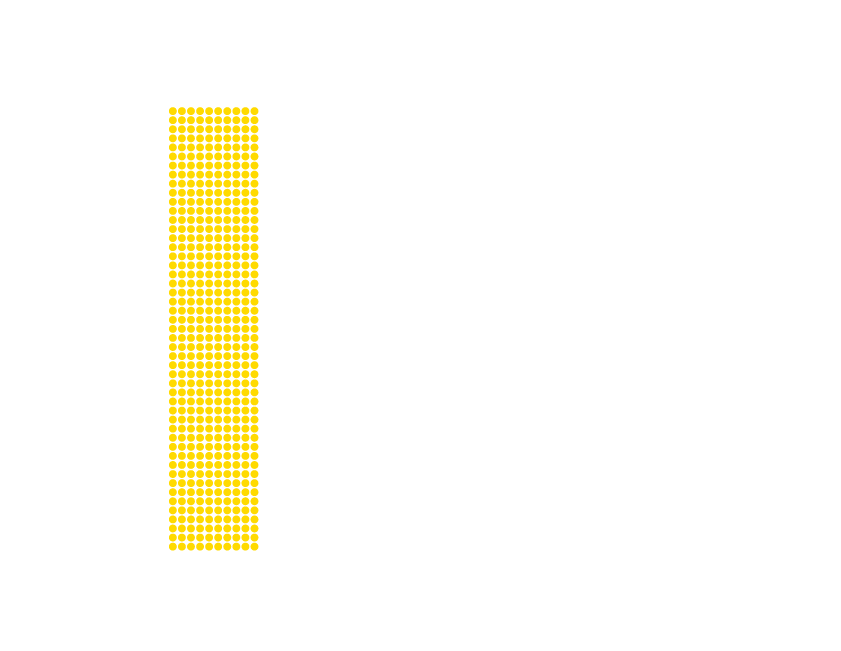